“Separation of powers,” “judicial independence” and “rule of law” are abstract concepts with important implications.

At an abstract level, most Americans cannot identify with these concepts. Nearly two-thirds cannot name the three branches of government; a third cannot name a single First Amendment right; three out of four don’t know the role of the judicial branch.

But these concepts do not just live in abstractions. As California Chief Justice Tani Cantil-Sakauye has said:

“People have to know that government belongs to them, it runs on their participation and their leadership. But if they don’t ever get an understanding that government exists for them—three branches are there for them—then they’ll never feel they’re a part of it. And decisions will be made without them, and they’ll feel helpless—or they will mistrust the system.”

California Chief Justice Tani Cantil-Sakauye, former San Francisco Mayor/former Assembly Speaker Willie Brown and CalChamber President and CEO Allan Zaremberg highlight the importance of an independent judiciary, civic involvement and understanding the role the three branches of government play in a strong democracy in an award-winning video produced by the Foundation for Democracy and Justice.

Despite the lack of civic literacy of these abstract concepts, Californians seem to recognize the need for a robust judiciary. A recent study of California voters conducted by the Great West Policy Research Center highlights findings on how Californians perceive the role of the third branch.

More than 7 in 10 of those polled believe that among the most important functions of California’s court system is to “hold the executive and legislative branches accountable to our State Constitution,” while more than two-thirds of voters agreed that hearing criminal and public safety cases also was a high priority.

In support of the belief in a critical governance role for the judiciary, nearly 9 in 10 voters agreed that “adequate funding is necessary to ensure that the courts can carry out its role of holding the state Legislature and Governor accountable to state Constitutional requirements.”

It’s clear that Californians rely on the judiciary to ensure and protect access to justice, yet courthouses across California face constant pressure to adjudicate more and more cases each year and struggle to find the resources to carry out that role.

As a third co-equal branch of state government, and one that Californians encounter most in their daily lives, the courts are an invaluable institution of our democracy and one we should encourage our leaders to support.

For more on the stake that Californians have in a strong, independent judiciary, see the brief, award-winning video produced by the Foundation for Democracy and Justice at fdjca.org/videos/.

The Foundation is a partnership of state leaders and committed professionals working to strengthen Californians’ understanding of the roles, functions and interrelationships between the three branches of state government with a particular emphasis on the importance of a strong and independent judiciary. 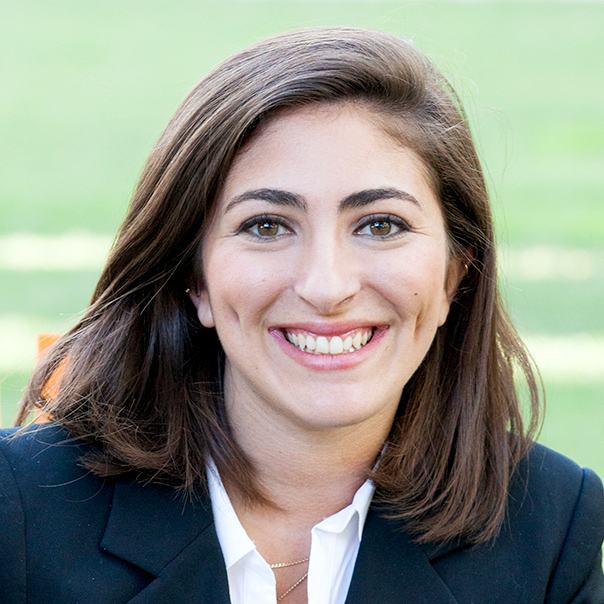 Working to find a comprehensive solution to recycling and packaging concerns is a goal shared by the California Chamber of Commerce and its members. That was the message conveyed this week by CalChamber Senior Policy...